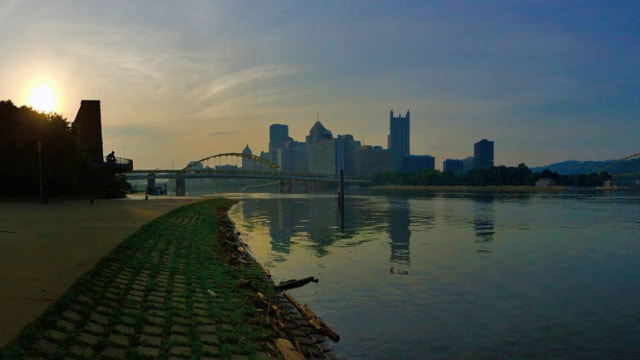 Pittsburgh, PA
Will Pittsburgh be named the second headquarters of Amazon? Well, some experts didn’t even include it in a Top 5 short list:

“…GBH Insights’ Daniel Ives predicts Atlanta to be one of the five cities out of the new list of 20 candidates to be in the running for Amazon’s second headquarters project, said CNBC. ‘We believe the top 5 likely cities for Amazon’s second headquarters/HQ2 in order will be:
​
1. Atlanta,
2. Raleigh,
3. Washington D.C.,
4. Boston, and
5. Austin (only non-East Coast city in our Top 5)’….” 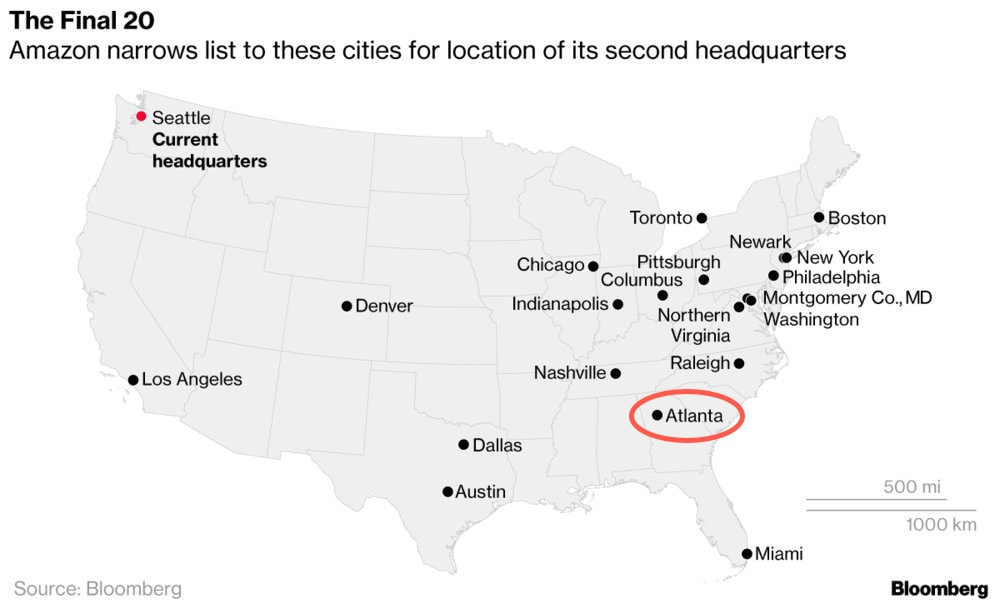 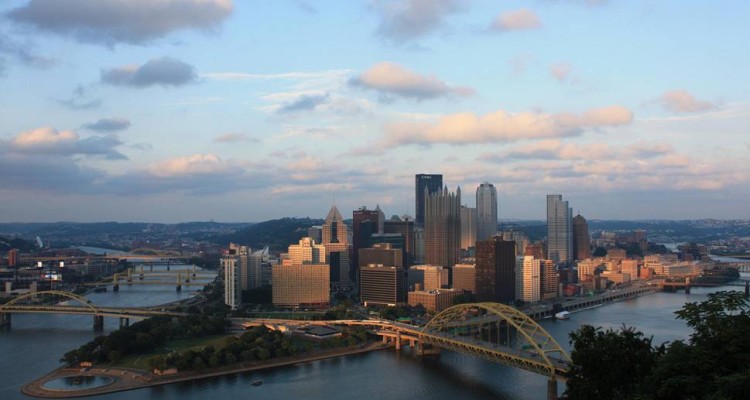 Pittsburgh’s skyline
Coventry League, however, has a different perspective especially since the current staff in expensive Seattle will have the option to work in HQ1 or HQ2. So, it’s likely that a nontrivial number of current Amazon employees would appreciate having Pittsburgh as the second headquarters.

Why? Think about it: