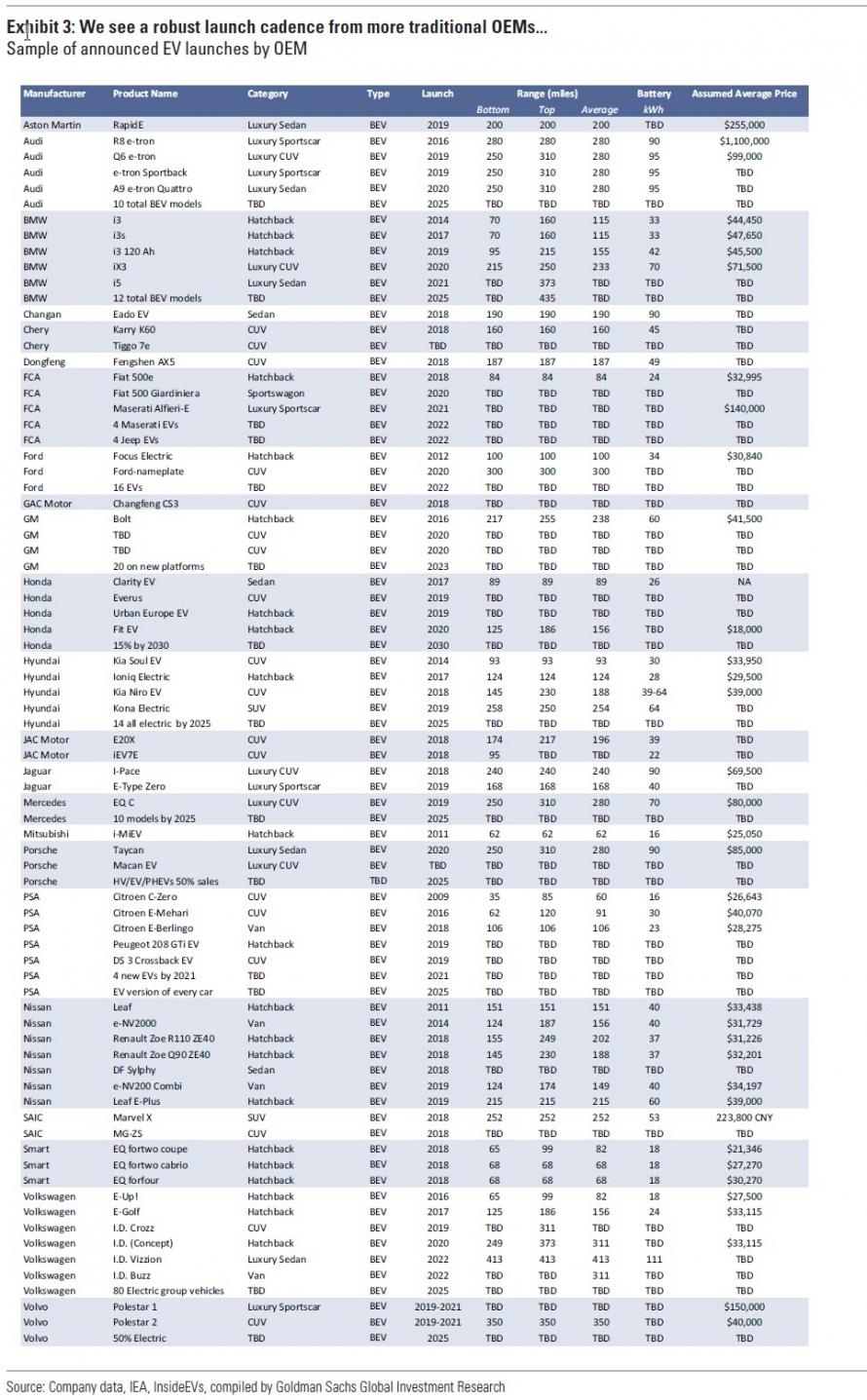 And, for those who read our blog titled “What’s The Pricing On Credit Default Swaps On Tesla?“—then here’s a bit of an update (also compliments of ZeroHedge).

Lastly, why do you think Musk and Tesla would prefer the common stock price per share (TSLA) to trade in the high $300s, or $420, or whatever through March 2019? Well, read John Engle’s recent blog on SeekingAlpha titled “Tesla’s Cash Problems Create January Default Risk.”

​Here is the more optimistic part of his piece  (read the whole post; it’s quite informative):

Now, a Tesla bull might come out and argue that the lion’s share of this debt, the $920 million due in March 2019, may not be necessary thanks to its being convertible with a conversion price of $359.87 per share. As of writing, Tesla was trading near $350 a share, so it’s not beyond belief that it will be able to climb high enough to force conversion rather than a cash payment. However, the nature of debt covenants requires the debtor to act as if the conversion is not guaranteed. While it might not have to use the $920 million in March, it will have to have it available.