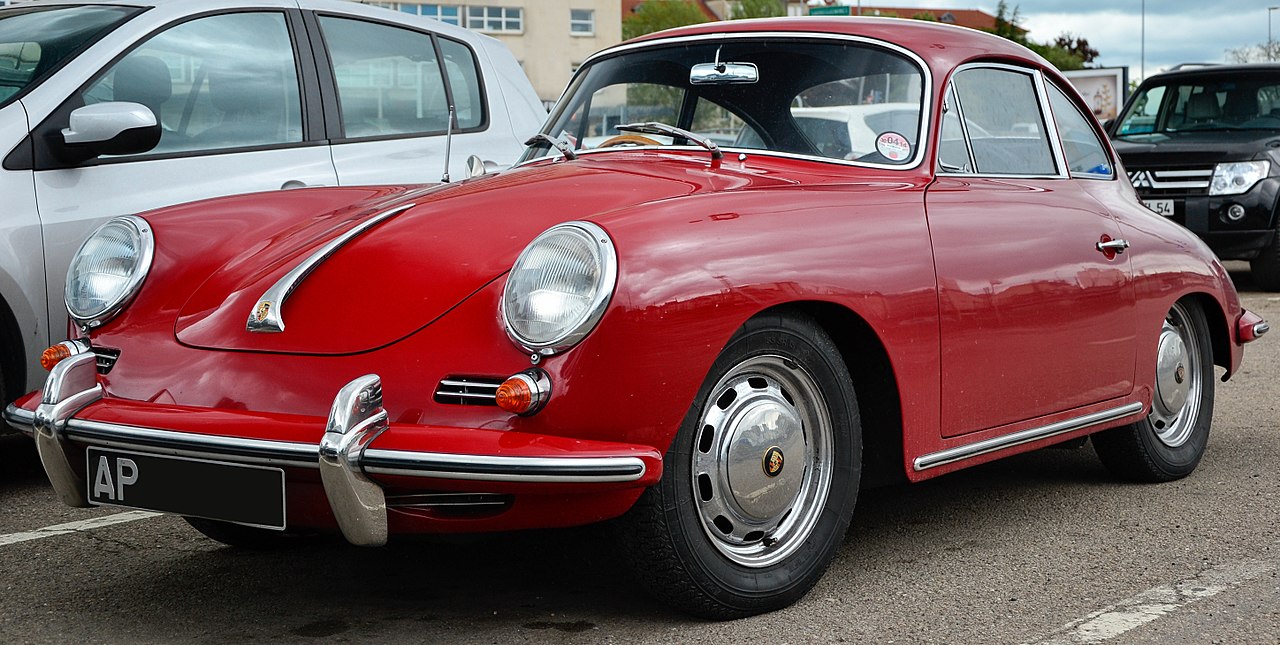 Photo credit: Alexandre Prévot from Nancy, France – Porsche 356 C (Flickr).
Actually, Elon “Smoke ‘Em If You Got ’Em” Musk seems quite knowledgeable about engineering and design. He’s certainly a clever marketer. This video alone already has had more than 7.7 million views in less than 24 hours—and probably millions of the audio/podcast streams and people/media commenting about it here and elsewhere.
​Although our vision may get cloudy at times, we are able to recognize the creativity, entrepreneurial talent, and persuasive abilities to raise capital and garner government subsidies (taxpayer money) of Musk the CEO and the poor fundamentals, external forces, and industry dynamics of Tesla the operating company.

Nevertheless, below are some broad-ranging topics discussed during the podcast along with a general time stamp. One might want to target plus/minus five minutes as the conversations are not exactly at the time stamp:

* As a footnote, we also appreciate this comparison between two related Porsche-designed cars: the Porsche 356 and the Volkswagen Beetle.