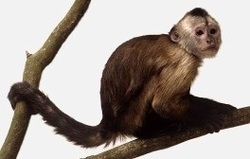 Some of their economic positions as committee members at NBER are highlighted in this Bloomberg article and summarized below:

Perhaps the NBER should take note regarding the hot seats on which several financial and economic advisors sit (e.g. Treasury Secretary Geithner; current and outgoing members of the Council of Economic Advisers in the Obama Administration, Summers and Romer, respectively).