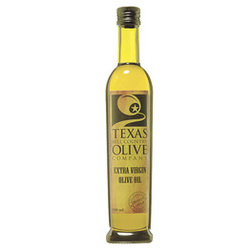 The food and beverage sector is one in which appeals to Coventry League and we like to share helpful information about healthy dietary choices.

In this instance, below is a basic infographic provided by the Cleveland Clinic concerning oils for cooking and adding flavor to dishes.

Important points for further independent research regarding oils might include smoke point, nutrients, and proportion of fatty acids.  Regarding the latter, one could note the distinction among saturated, polyunsaturated, and monounsaturated fats.  There are several detailed resources to reference, but one may find a brief overview in the book titled Natural Health, Natural Medicine by Dr. Andrew Weil available at IndieBound.org.

According to the book, the saturation terms refer to the chemistry of fatty acids – basically, whether all available carbon bonds in the molecular chain are occupied, or saturated, with hydrogen atoms.

Determining whether a fat is mostly saturated is simple. For example, coconut oil is mostly comprised of saturated fat. One indication of saturation is a harder texture and opaque appearance when cool (coconut oil actually hardens at room temperatures below 74 degrees Fahrenheit).  In contrast, oils that comprise mostly monounsaturated fats such as extra virgin olive oil remain mostly transparent when chilled even in a refrigerator (olive oil becomes a bit thicker and cloudier, but noticeably different from coconut oil or, say, bacon fat when chilled).

The smoke point of oils is important because that’s the temperature in which the oil breaks down into carcinogenic compounds; also, when oils are heated, the points of unsaturation become unstable and vulnerable to attack by oxygen and can damage DNA and components of cells. Therefore, it is important to understand the types of oils one uses for cooking, particularly at high temperatures such as searing in a skillet. As the infographic depicts, canola oil is good for high temperature cooking.  There are other oils – such as avocado oil – that meet the criteria of high smoke point and high composition of monounsaturated fats, but are not widely available and can be relatively expensive. 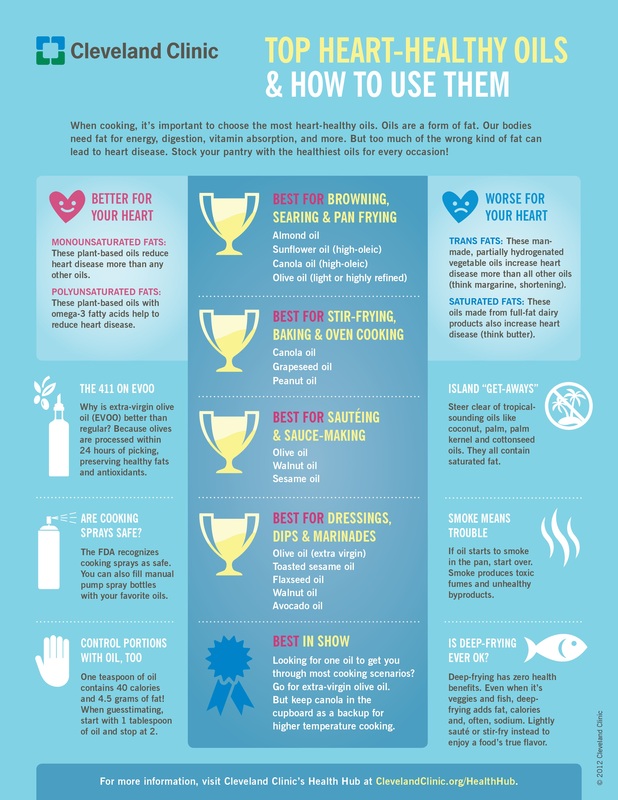