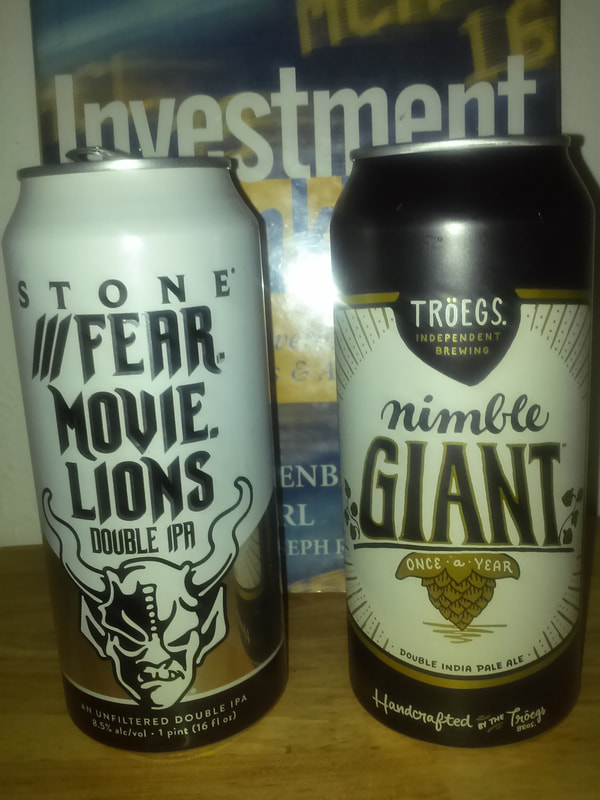 Minimum-wage workers can’t afford a pint of beer anywhere in the U.S., sadly, according to the logic and assumptions of some journalists and media organizations:* /sarc

“A minimum-wage worker can’t afford a 2-bedroom apartment anywhere in the U.S.”
~- The Washington Post

Here’s some example information to help you answer the question:

No, a minimum wage earner could not afford a pint of beer anywhere in the U.S., according to the logic of some journalists and media organizations: (replace “pint of beer” with “two bedroom apartment”).
​

​Why? Well, because the market-fair-price of a pint of beer (and two bedroom apartment) anywhere in the U.S. was arbitrarily established at approximately the 40th percentile, which in the beer example is estimated at about $5.00, the cut-off of “affordability” (the average price is $5.05 and the median is $5.25—and both could be used to support the conclusion).

This essentially is the logic used by many journalists and media that claim a minimum wage earner cannot afford a two bedroom apartment anywhere in the U.S. It might be technically accurate based on the assumptions used (in the footnotes from their source material) but it is outright misleading as presented…and probably intentionally so to buttress a story-line.

Nevertheless, as the author at Economists Do It With Models (EDIWM) indicates in a blog titled “Adventures In Misleading Data, Housing Markets Edition…” published 13 June 2018, a minimum wage worker can afford a nontrivial number of two bedroom apartments throughout the U.S. that are priced below the 40th percentile. Similarly, in the beer example, a minimum wage earner could, in fact, afford—and presumably enjoy—a pint of beer that may include a Bud or Pabst (both priced below the 40th percentile), and any other selection in this price range that might be on the menu (perhaps an Old Milwaukee or an Anheuser-Busch “Natural Light”).

As such, the journalists and media parroting the storytelling that people earning a minimum wage cannot afford a two bedroom apartment anywhere in the U.S. don’t discuss pricing of said apartments that are below the 40th percentile. Moreover, they don’t discuss alternative options such as renting—wait for it— a one bedroom apartment, studio, shared flat, or tiny abode—all of which are reasonable options when on a reduced budget.

So, is this the kind of analysis and headliners that earn some journalists and media organizations a reputation that can be partially described using some of the following terms?
​

Reading articles by smart and principled authors such as the one at EDIWM is refreshing and provides a quality lesson on how to think independently and critically.
​

When in Doubt, Check Your Assumptions. That’s our motto.
​