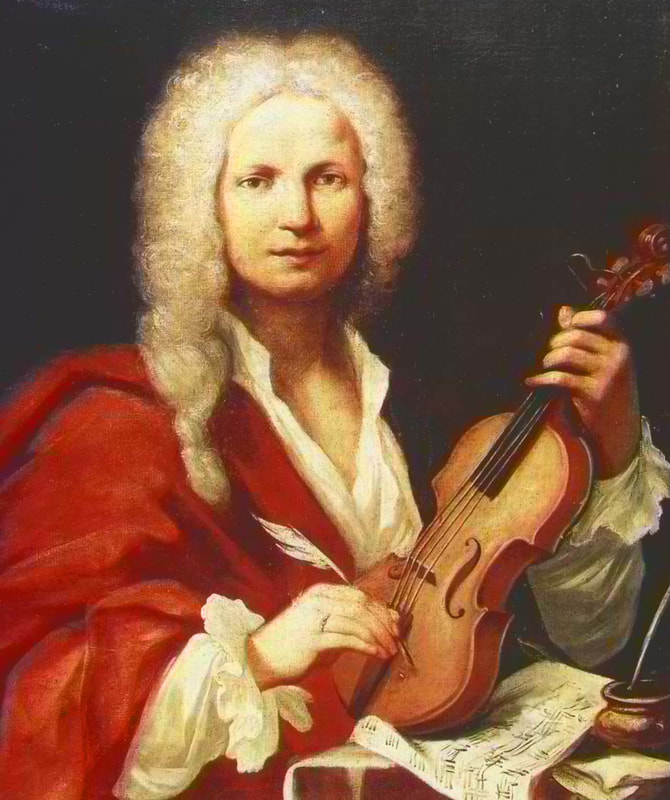 Vivaldi (via Wikipedia page)
​So, what do you know about Vivaldi?

We are certain most of you would recognize Vivaldi’s music if we were to play just a few notes from The Four Seasons (Italian: Le quattro stagioni), which is a group of four violin concerti, each of which gives musical expression to a season of the year. Many of Antonio Vivaldi’s compositions were written for the all-female music ensemble of the Ospedale della Pietà, a home for abandoned children where Vivaldi (who had been ordained as a Catholic priest) was employed. [source: Wikipedia pages]

So, how does Vivaldi relate to technology? Well, just like in politics and in life, you are a free person to think and choose independently about what you say, how you live, and what products you use. Regarding the latter, you don’t have to use Google’s search engine, or Google’s browser (Chrome), or Google’s video platform (YouTube), etc.

For browsers, we’ve always used more than one. Recently we’ve been getting more familiar with Vivaldi. It was named after…well, you guessed it, we’re sure. We learned about Vivaldi because we were users of Opera, which is a high quality browser. Opera was acquired by a Chinese company and we have been skeptical about its ongoing quality and privacy features for obvious reasons. The good news is the former CEO and co-founder of Opera—​Jon Stephenson von Tetzchner who is from Reykjavík, Iceland—decided to start Vivaldi along with co-founder Tatsuki Tomita.

Here is a brief video from Vilvaldi highlighting its features (version 2.0, the most recent stable release that we use):
​And, here is a blurb about Vivaldi from Wikipedia:

So, we encourage you to give it a try for a while. It will take a month or two to appreciate its full set of features. We plan to test (again) Brave Browser, which is also minimalist and offers security and a way for users to earn money.

Of course we also use a Tor Browser, DuckDuckGo (search engine), a quality virtual private network (VPN) by ProtonVPN out of Switzerland, among some other security and encryption tools that we may describe in future posts.